Ukraine will get 10,000+ more Starlink antennas 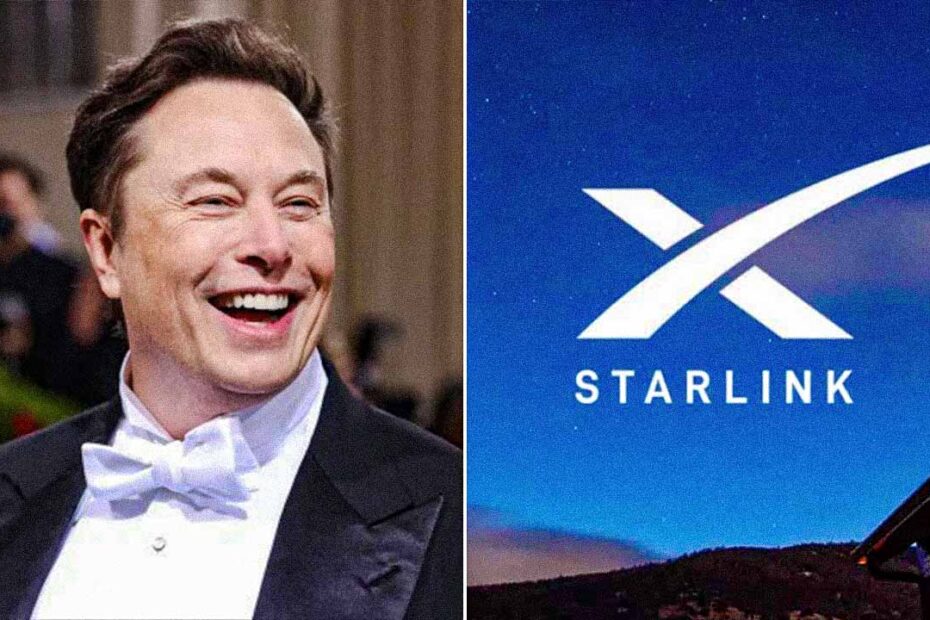 Fedorov said he spoke directly with Elon Musk and that SpaceX and its CEO “reacted quickly to the problems and helped us.” Elon Musk assured the minister of his continued support to the nation.

Elon Musk assures us that he will continue to support Ukraine. I texted him the day we had a mighty blackout, and he replied in a jiffy and had already taken a few steps. He understands the situation,” he said.

He said Ukraine has received about 22,000 Starlink antennas since Russia invaded Ukraine in February. The good news is that past financial problems have been resolved. Fedorov said that many EU countries are ready to share the payments.

He explained that the country would need to find more money in the spring. He also shared that Ukraine is preparing for a worst-case scenario where electricity, heating, water supply and sewage could be shut off for days or weeks.

He did not share the names of countries willing to share the payment, with a total of 27 EU foreign ministers discussing the financing of the Starlink service in Ukraine. The consultations took place in October and one leader, Foreign Minister of Lithuania Gabrielius Landsbergis, said that discussions were in their early stages.