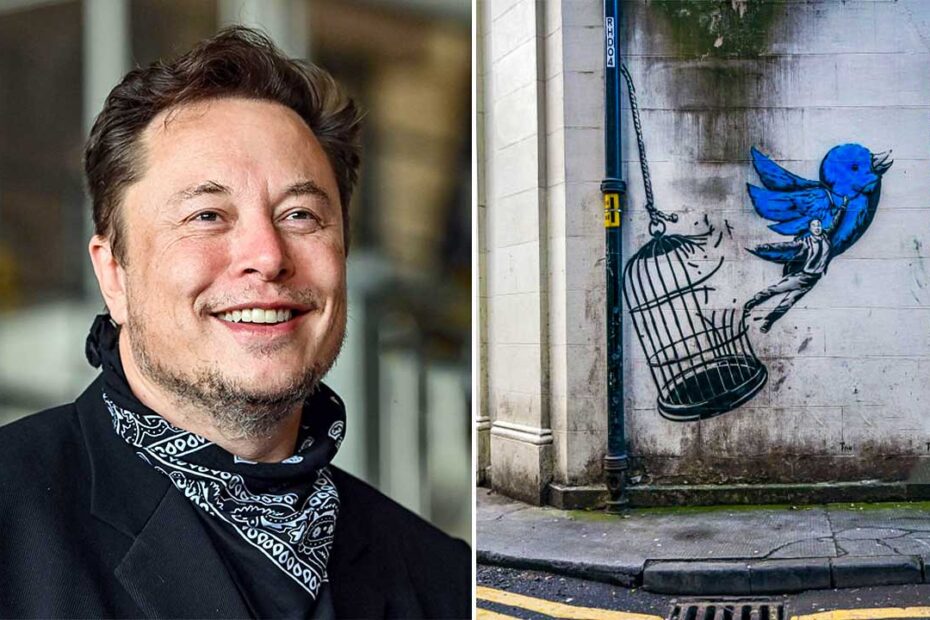 The graphs from Data.Ai below show that as of October 12, 2022, Twitter’s rising rank in the Apple App Store was number seven for US news. On October 28, just after Elon Musk finalized his purchase of Twitter, the app’s ranking dropped to number six before yo-yoing between numbers six and seven and then number one on November 9, 2022.

Between December 11, 2022, and January 8, 2023, Twitter’s ranking jumped from the number two spot to number six before reaching number one on January 9, 2023. At the time of this writing, Twitter is currently ranked number one. For News in the Apple App Store in the US It was ranked 11th, its lowest since Elon Musk bought the platform in November.

Twitter’s download rank has consistently been number one for US news since Elon Musk bought the platform and only dropped to the number two spot on Saturday, October 22, before climbing back to the number one spot the next day. The value of Twitter has been pointed out many times as Elon Musk told a news source.

He mentioned that Twitter itself provides instant news from real sources and that the platform was like open-sourcing the news. He also said that local news organizations are under-appreciated and should get more prominence on Twitter.

Ahead of Twitter’s first number on Monday, Elon Musk shared updates about Twitter’s formatting features on Sunday evening. In response to Noah Blum, Elon Musk said that tweets of 4,000 words would have the same timeline screen space as other tweets, with an option to click through for more.

He said Twitter plans to add simple formatting features like bold, underline and font size later this quarter. The goal is to allow people to publish longforms natively on Twitter instead of forcing them to use another website. He added that Twitter will continue to recommend brevity in tweets.