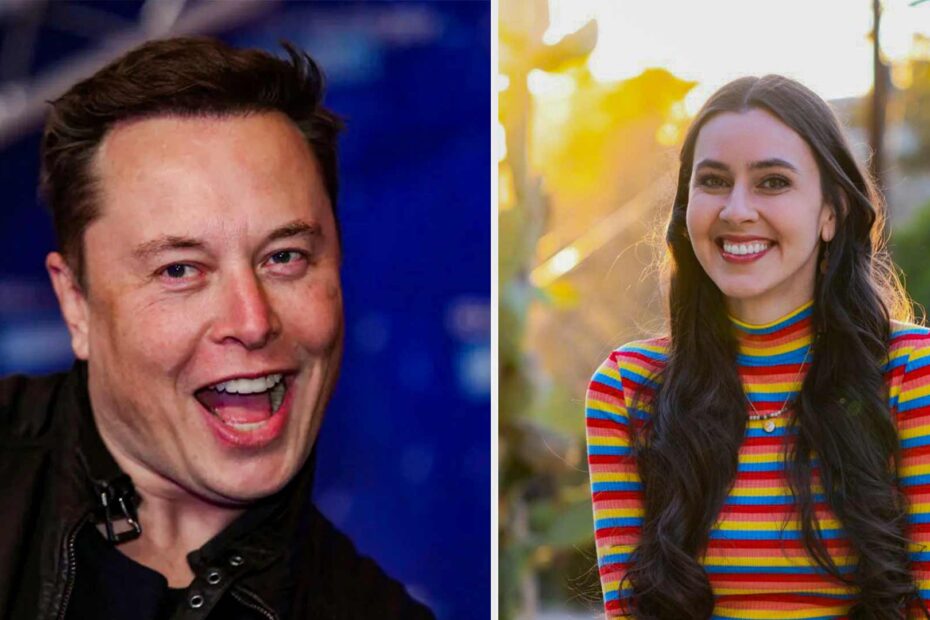 Washington Post reporter Taylor Lorenz has been suspended from Twitter, she announced late Saturday. Taylor Lorenz claimed in the post that Twitter CEO Elon Musk was directly involved in the suspension and also certified that he had neither violated nor violated Twitter’s terms of service.

Taylor Lorenz said that Elon Musk suspended my Twitter account. In the brief post, Lorenz said she only had three tweets on her account at the time of the suspension, two of which contained links to her other social media accounts.

Taylor Lorenz said she and her colleague Drew Harwell, who was banned by Elon Musk earlier in the week, were working on a story involving Elon Musk and were hoping to get [a] comment from him.

They looked at the process and they told me I was suspended when I went to log in and see if this answers our query Taylor Lorenz says I haven’t received any communication from the company that Why was I suspended or what conditions did I violate?

That said, I’ve been on Twitter since 2010 and run Twitter accounts for major media brands including Verizon, WordPress, The Daily Mail, People Magazine, The Hill and dozens more. Never in my 13 year career in social media have I been found violating the Terms of Service or Community Guidelines for my personal account or any account I run.

In the post, Lorenz described Twitter as an essential real-time news source and said the platform has played an important role in the world of journalism. She was critical of Elon Musk’s arbitrary suspension of journalists and said the ban on journalists should concern anyone who values free speech and expression.

Elon Musk controversially banned several reporters from The Washington Post, CNN, New York Times and other publications earlier this week after they claimed they used their personal real-time location to assassinate the Twitter CEO.