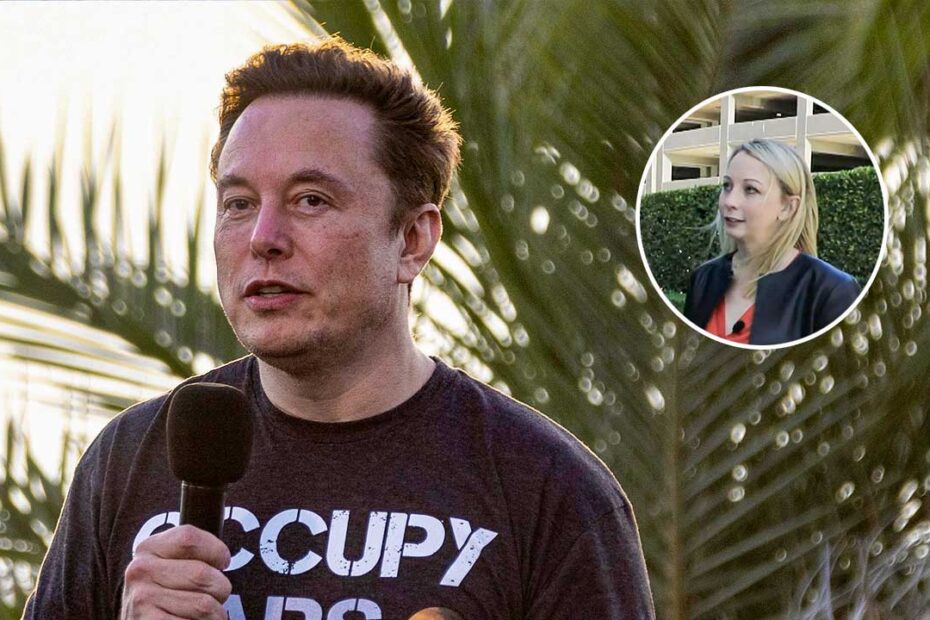 Starlink opened an office in Azerbaijan in November. Filings from the State Tax Service under Azerbaijan Ministry of Economy published earlier this week show that Starlink Azerbaijan, LLC, a subsidiary of Starlink, was registered on November 8 in the Khatai district of Baku city with an authorized capital of $100 million.

Lauren Dreyer, senior director of Starlink business operations at SpaceX, was appointed manager of the company, which plans to launch the service in 2023. The newly formed company began accepting orders with a $99 deposit.

Osman Gunduz, president of the Azerbaijan Internet Forum NGO, shared his views about Starlink in Azerbaijan as an alternative source of Internet access. In an interview with Turan, Gunduz pointed out that the experience of Ukraine and other countries confirmed the value of Starlink during crisis situations.

When it comes to Azerbaijan, its services can be useful in the liberation of occupied territories for both civilian and military purposes. In 2019, Gunduz reported that Azerbaijan’s private providers and state institutions have been unable to use the state-owned enabled-channel system.

In May 2022, an interactive map on the Starlink website showed that internet access would be available in Azerbaijan in 2023. Azer News notes that the 80-nation nation is making great strides with the development of its broadband internet infrastructure. % increase in internet users in the last ten years.

SpaceX founder Elon Musk said in an interview during the summer that there are still people in the world who do not have internet connectivity. A large part of the world does not have internet connectivity or even if it does, it is very poor and very expensive. And Starlink could provide connectivity for an entire village of 200 people, and again, in that case, it would be 50 cents per month per person. I think it is very economical.