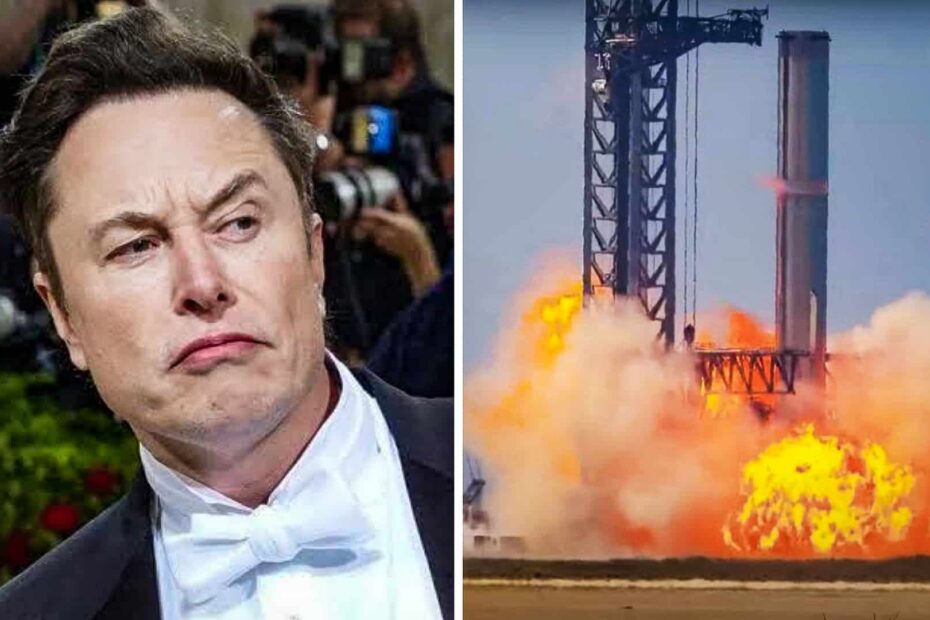 It’s been quite an inspiring week with the full set of the first full-color images from the James Webb Telescope. Lots of Starship and Starbase news.

The Falcon 9 was launched for both Starlink and eventually the CRS-25. We also did the first launch of the Vega C. Rocket Lab, firing another electron, and that’s enough for this introduction.

While waiting for NASA to release the first official image from the James Webb Space Telescope, Booster 7 decided to steal the limelight. The spin prime test of the new Raptor 2 engine soon turned into an explosive incident.

As beautifully described here by Chris, a spin prime test is one where they test the Raptor turbopump and drive the propellant, but not actually ignite the engines themselves. It was now clear that this resulting explosion was not intentional because SpaceX had not published a notification for a possible high-pressure event.

A set of notices were published to sailors on that day for the test, from 10 a.m. to 10 p.m. on Thursdays each day. This means SpaceX was certainly expecting a significant test process, but no more pressing notices were being sent to residents of the area.

As we usually see for a typical steady fire, SpaceX steer clear. No fire was expected. By 3:30 pm, we saw frost forming on the liquid oxygen tank and after 20 minutes the same thing happened on the methane tank.

The actual test started at 4:20 and next thing we know. Thanks to NASASpaceFlight and LabPadre, we have some angles to it. We can also see a fireball above and around the booster after the argumentative detonation indicated by the shockwave, implying that there was enough additional fuel in the air to ignite this fire.

Soon after, we saw the vehicle begin to separate, but SpaceX soon halted that process. Presumably to make sure they didn’t release too much propellant in an already dangerous position. The chaos didn’t stop there, about 8 minutes later there were some secondary explosions, causing a small fire near the base of the tower.

Watching this on LabPadre’s Predator Cam 2.0 was a bit nerve-wracking as the area had been heating up rapidly for some time. While we are here, we can also show the event from their point of view. There was no word giddy! In short it was a little hard to tell what had happened.

Now, it was actually a planned test, but the result was not certain. Anyway, Elon Musk responded to Ripley’s tweet of the NASA spaceflight incident, saying “Yeah…it really wasn’t good” and “the team is assessing the damage”. Jonathan McDowell responded once again with Musk stating that “cryogenic fuel is an additional challenge, as it evaporates to create a fuel-air explosion risk”.

He said SpaceX has “a lot of sensors to detect it,” but apparently that didn’t help. That evening, some workers crossed the road and stopped by the roadside to send a drone to explore the area. At this stage, there was still propellant pressure on the booster, so it was not yet safe to reach the workers.

After the drone inspection, SpaceX continued to pressurize Booster 7 to finally secure the vehicle, and again at 9 p.m. As the sun began to set, he was seen removing liquid oxygen from the engine.

A very curious day for sure. Musk was on site to perform the inspection, saying that “the base of the vehicle looked fine with the flashlight on”, but SpaceX “turned off the pad for the night”.