Spacex Tweet, Starlink now has more than 1,000,000 active subscribers, “thank you to all customers and members of the Starlink team who contributed to this milestone” 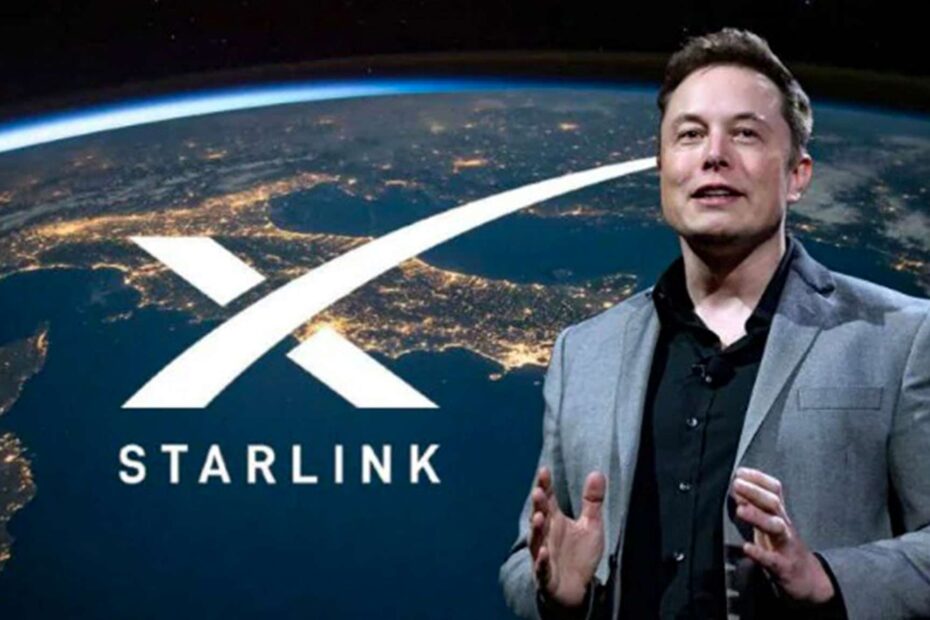 In October, SpaceX announced that its satellite Internet service would soon be available on select airplanes with the official launch of Starlink Aviation next year.

“Starlink now has over 1,000,000 active customers. Thank you to all the customers and Starlink team members who contributed to this achievement,” the company tweeted.

Earlier this month, Starlink took off on JSX Jet, a private airline company. Starlink is providing passengers with high-speed, low-latency internet during flights on jets, with more JSX jets to join the service soon.

Elon Musk has announced that Starlink will soon be available for recreational vehicles (RVs) in December and that SpaceX will also have a new government-focused satellite internet service called Starshield.

The constellation is made up of five orbital ‘spheres’ – distinct groups of satellites that share the same orbital inclination (the angle between the satellite’s orbit and Earth’s equator) and altitude.

Two of those shells, known as Group 1 and Group 4, contain 3,168 satellites, or more than two-thirds of the constellation. They are nearly identical and concentrated in the Earth’s middle latitudes, where almost every person (and customer) on Earth lives.