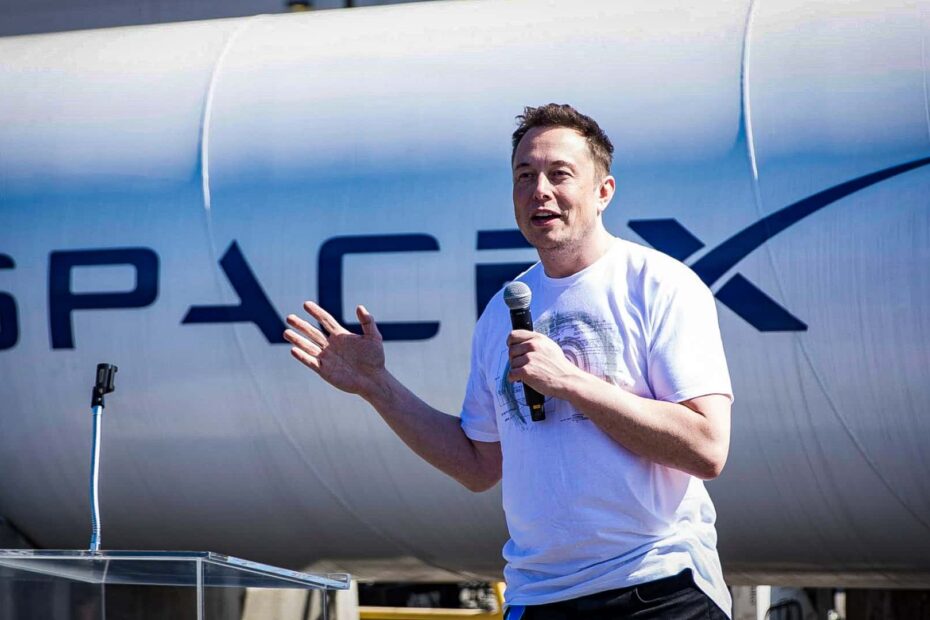 As always, a great update to SpaceX’s Starbase as we head towards Starship’s first orbital flight. CAPSTONE will follow the path blazing for the Artemis missions, on its way to a near rectilinear lunar corona orbit.

SES 22 on the Falcon 9. Even NASA has partnered with the Australian team to launch from below with ‘a little help’ from Equatorial Launch Australia. But more than that, it is the upcoming things that are equally exciting and there is so much more to explore today.

There is very exciting news going on once again this week to prepare all the systems for the upcoming orbital flight campaign. Work was being completed at the orbital launch site on Booster 7’s engine section last weekend.

The crew was seen by Starship Gazer installing Raptor shielding around the center engines. On Monday, Booster 7 was sealed off road ahead of testing and then venting the orbital launch mount and repeater at 6 p.m.

It wasn’t too late when we started seeing venting from the engine section as well, indicating that what we assumed to be liquid nitrogen was being loaded. It appeared to be a partial cryogenic proof test.

However, during this test we did not see much action and at 8:30 pm the booster started malfunctioning and the road was reopened. Perhaps there was a problem with it that prevented the entire test from continuing.

Musk has been pretty absent on Twitter so there are no signs of progress here at this stage, I’m afraid. On Tuesday, till 3 pm, the road was closed and the tank farm was activated, further action was taken.

Booster 7 was spotted exiting again, however, so our eyes were quickly drawn to the B7.1 test tank when a small amount of venting was visible from beneath it. The can crusher was about to do its job when the loading of liquid nitrogen began.

Soon a frost line began to form on the test tank and within an hour the tank was full. Starting the crushing process, the piston on the crusher base slowly began to lower. In this timeline of LabPadder’s live stream we can see that the piston went through a sequence of pulling and lifting to compress the test tank.

Simulates the forces projected at the estimated maximum dynamic pressure and possibly above that for a safety margin. Just before 9 p.m. that evening, B7.1 began to end that test.

Work continued on the Ship 24 before its own testing, at the production facility. Last Sunday, the High Bay Bridge crane was attached to Ship 24 before the ship was being lifted into the air for Raptor installation.

This is very similar to the Ship 20 when they raised it atop the Raptor vacuum engine to ensure they could mount them successfully. This is because the stand itself is too low to allow these more massive engines with vacuum bells to pass through.

By that afternoon we actually saw the first of these RVAC engines being moved to the highbay and then the next two. And then on Thursday we saw this spectacular sight. The Starlink integration box is being raised to ship the payload bay of the 24, which had just opened its door.

Not sure if the idea is still there for Ship24 not to enter full orbit. But regardless, it’s really exciting to watch. Now some great insights from the skies from the latest RGV flyover. Here we see two self-propelled modular transporters being loaded under Booster 5 earlier in the week.

This is a very likely sign that it was heading towards the end. On Monday it exited Rocket Garden, making its way into the production facility, where the crane was attached to one of its grid fins. And there it was removed.

Confirming that indeed, the scraping process had begun. That night, while all attention was focused on the Booster 7 test, SpaceX threw Booster 5 into the wide bay to continue the process. On Thursday, the destruction continued, cutting off its methane segment from the rest of the booster.