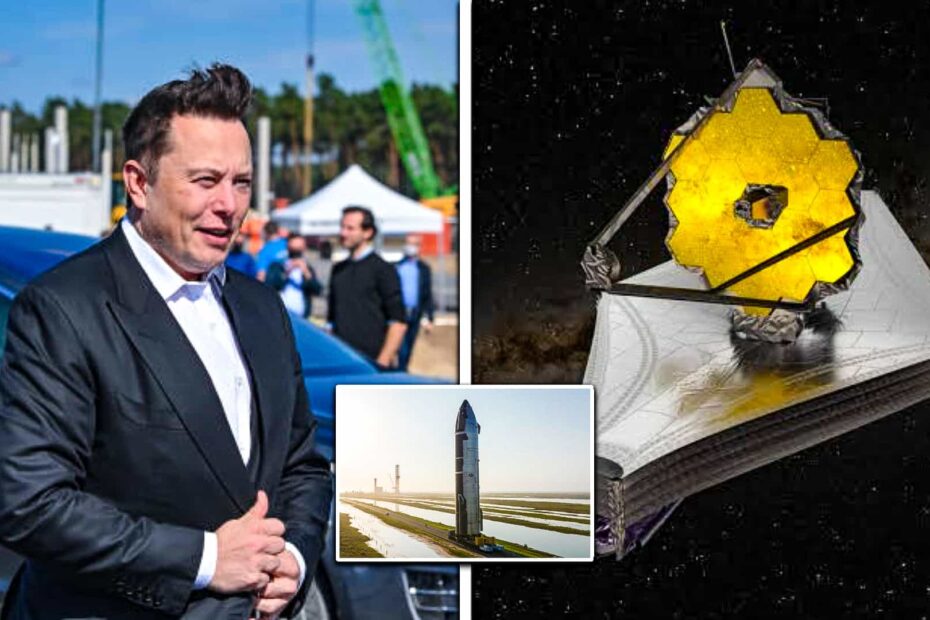 A more positive, planned and progressive run of testing at SpaceX’s Starbase this week is also propelling Starbase 2. Of course we have an almost constant cadence of Falcon 9 hurling launches after launches into orbit.

Welcome to another incredible week to talk about the wonders to come from the James Webb Space Telescope, a slew of relativity space news, and more.

With tons of testing going on at the launch site to prepare the systems and vehicles for the upcoming orbital flight campaign, there’s once again a lot of exciting news this week. To begin with, Highway 4 was closed the Monday before the Ship 24 test.

After the tank farm was spooled, a frost line formed over the liquid oxygen tank at 2:20 pm local time, indicating that a cryogenic load was being carried out. About an hour later, the engine chill started and at 6:35 pm only the center 3 engines were tested for spin prime.

Unlike the recent Spin Prime test on Booster 7, it appears that everything turned out to be mediocre in this test. [PLAY BOOM CLIP] These spin prime tests are only for testing the engine start up sequence prior to actual ignition.

So not as exciting as the actual ignition, but still all the same. The pad was cleaned just before noon on Tuesday, and after hours of waiting, the liquid oxygen side of the orbital tank farm was activated. Soon after, the orbital launch mount began venting.

Probably the eventful week was already going through some kind of anomaly test, but at around 5 PM. After that, another trial began. The frost ring is visible on the B7.1 test tank, this time captured by a NASA spacecraft.

It was topped with liquid nitrogen, clarified by venting in large quantities. The tank was probably pressurized at the time, and as far as I know, there is no clear indication of whether the can crusher device was activated during this test.

Later in the week, the test tank was once again filled with cryogenic liquid nitrogen and this time after several hours, weeks at the launch site and several tests, the can was finally crushed. At 5 o’clock in the evening there was a loud bang and buckle on the interstage part of B7.1.

On Wednesday we were back on test ship 24. The road was closed by 11 a.m. and the pads were sanitized before a full day of testing. In about 30 minutes, SpaceX conducted an igniter test, followed an hour later with the suborbital tank form spooling.

This test run seemed quite routine. The engine chill vent started 40 minutes after the first signs of cryogenic loading, and just like that, we once again witnessed a successful spin prime test. This time with all 6 Raptors. Testing did not stop here for a day.

Less than an hour later, they did it all again and all 6 raptors were roaming around. Further testing of this test continued throughout the week, so a much smoother campaign than Booster 7, and hopefully next we’ll see a pre-burner and steady-fire test.

Speaking of Booster 7, you’re probably going to want an update on the damage it does once you’re back in Wide Bay? Well, SpaceX began removing several Raptor engines on July 17th, at least 13 Raptors have been removed.

If it turns out that Booster 7’s engines are in good enough condition for repair and reuse, we may well see that it is back on the launch pad to continue with future ground and flight tests.