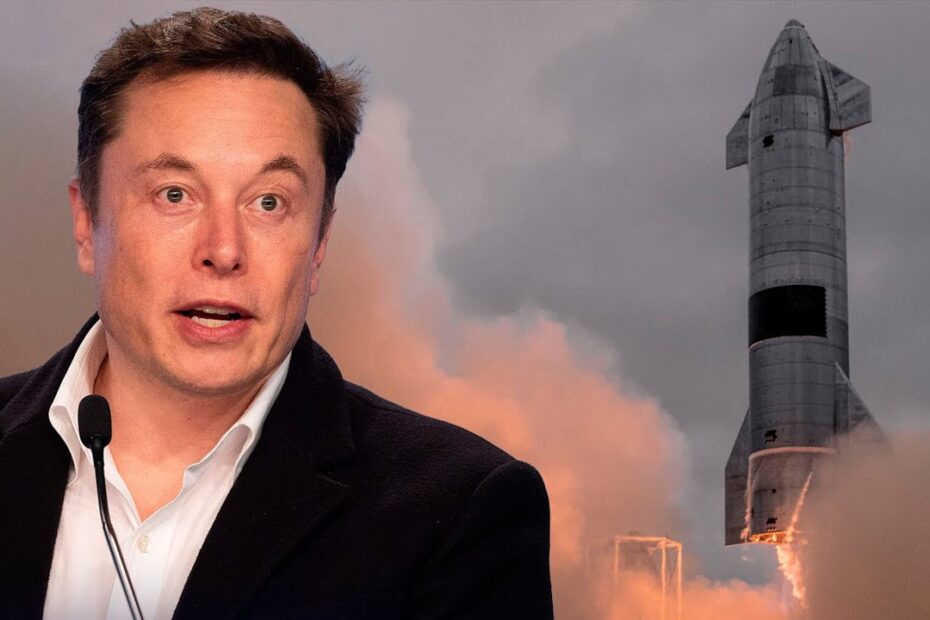 SpaceX certainly isn’t messing around and progress continues at just the right pace. Take a look at this crazy progress in just one week, with another set of Starlink satellites all set to cover today.

Updates on the Space Launch System, a major scare for the capstone mission following Rocket Labs’ departure from Lunar Photon, and more. This week and definitely the next few are going to blow your mind, so let’s jump right into it.

Last Saturday, SpaceX published these stunning photos showing the entire engine section of Booster 7, while also revealing that Ship 24 has received all six of its sea level and vacuum Raptor engines.

Firstly, looking at the image of Ship 24 we can see that there are already many differences visible here when it is placed side by side with the similar image of Ship 20. Which is the only other ship to have installed six Raptors.

The most notable change is the addition of a metal framework covering the full width of the aft of the ship which is most likely to support the flat sections of insulation and thermal protection.

This will partially shut off sensitive areas around engines such as plumbing, pressure vessels and avionics located inside the skirts of the starship. That extra shielding should help limit the extreme conditions that the hardware will take during ground testing and, I assume, in flight as well.

Now, looking at the Booster 7 image, we can see all 33 Raptor 2 engines installed below. To start, you might be wondering why all raptors look disproportionately faded, with different patterns appearing within them. Well we believe it is because of all their different test firing missions.

Each of them I suspect SpaceX will be testing at any given time, depending on whether it’s firing for longer or shorter durations. Remember, the Raptor 2 engine is constantly evolving, and it’s understandable that some need to be tested longer than others.

One thing that caught my eye, and many other things here, are these two things. Now speculation is warning here as none of this is certain, but some alternatives are making their way to social media. Maybe they could be the refrigerant vents for the center rings of the Raptor 2 to make sure they stay cool.

Being in the middle of the chaos, these engines can get significantly hotter than external engines. Some suspected that it might be a burst disk system in the case of a potentially catastrophic hypertrophy event. I think it may be to allow SpaceX to dump liquid oxygen during flight tests to make sure they don’t come off with too much propellant.

You don’t want the booster to be too heavy during landing, and we saw Starship test flights dump propellant. Let me know in the comments which of these theories seem more plausible or if you have a better theory. The mystery platform lying there late on Thursday was taken to the launch site. I think it could be Raptor’s work and safety platform.

We can see that the legs of the orbital trajectory are bent to fit, otherwise it would never fit. This could allow workers to have a much larger work area to perform maintenance or checks on 33 Raptor engines. I’m wondering if it might also help to provide more environmental protection for the engines.

Simply helping to protect them from most sea spray would be quite useful. Now last week I speculated that Ship 24 was likely to receive a Starlink version 2 satellite or even a single satellite via the loading machine.

Shortly after, RGV enlarged an image of the loader with its conveyor, supporting the speculation that Ship 24 had in fact received at least one Starlink version 2 satellite.

Additionally, Elon Musk posted a photo of Ship 24 on Monday revealing it was on self-propelled modular transporters as it prepared to roll out at the launch site the next day.