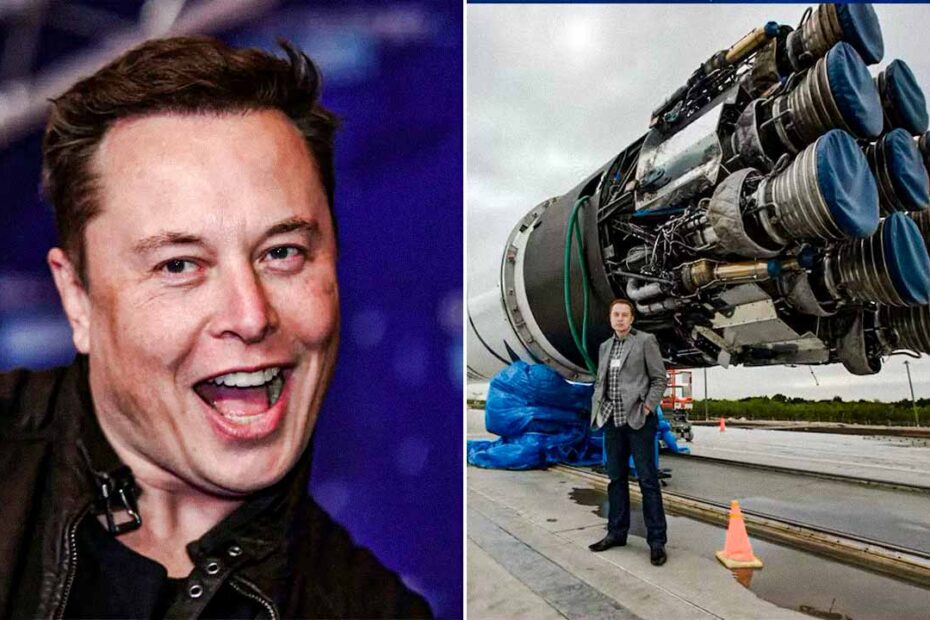 SpaceX has told the US Federal Communications Commission that it plans to launch the next generation of Starlink Gen2 satellites before the end of 2022, and has begun preparations.

The FCC has only granted partial approval to SpaceX for its Starlink Gen2 constellation, which is under review from late May 2020 to November 2022. Just a week or two later, the FCC has been asked in multiple filings to expedite the special temporary authorization (STA).

SpaceX said this will allow it to fully test and communicate with the next-generation satellite prototype, which will begin launching Gen 2 satellites before the end of December 2022.

In most of the main STA requests filed in early December, SpaceX is asking the FCC to add Starlink Gen 2 satellites as approved points of communication for user terminals and ground stations that are already licensed. These include its new high-performance dishes, new base-model dishes, both fixed and movable, and first-generation dishes.

The FCC’s recent actions on Starlink don’t inspire confidence in its consistency, fairness, and reasonableness, these requests should be a shoo-in. SpaceX also seeks permission to activate the Very High Frequency Beacon that is to be installed on all Starlink Gen 2 satellites.

Those beacons will serve as backups to existing telemetry, tracking and command antennas and reduce the odds of a total loss of control by ensuring that SpaceX can stay in contact with Gen 2 satellites, regardless of their capability. Which obviously improves the security of Starlink.

Given the unusual time it took the FCC to review SpaceX’s Starlink Gen2 applications, and how strict it was with partial Gen2 license grants, it’s hard to say whether the FCC will approve these STA requests or be reluctant to do so.

SpaceX finds itself in an awkward position where the FCC has allowed it to launch 7500 Starlink Gen2 satellites, but has not allowed SpaceX to use those satellites to communicate with user terminals.

To the FCC’s credit, a constellation operator is not ready to launch a satellite less than a month after the launch is approved, and it is likely that the process of properly utilizing those satellites after launch is underway. Additionally, due to the FCC’s arbitrary licensing restrictions, SpaceX is not allowed to launch or operate any Starlink Gen2 satellites outside a narrow range of altitudes (475–580 km).

It will take about two or three months after launch for the Starlink Gen2 satellites to reach those operational orbits, only after which SpaceX can begin using them in earnest. As long as the FCC approves most of SpaceX’s December 2022 STA requests, disruption to Starlink Gen2 deployment and on-orbit testing should be limited.