SpaceX Employees Are Relieved That Elon Musk Is Focusing On Twitter 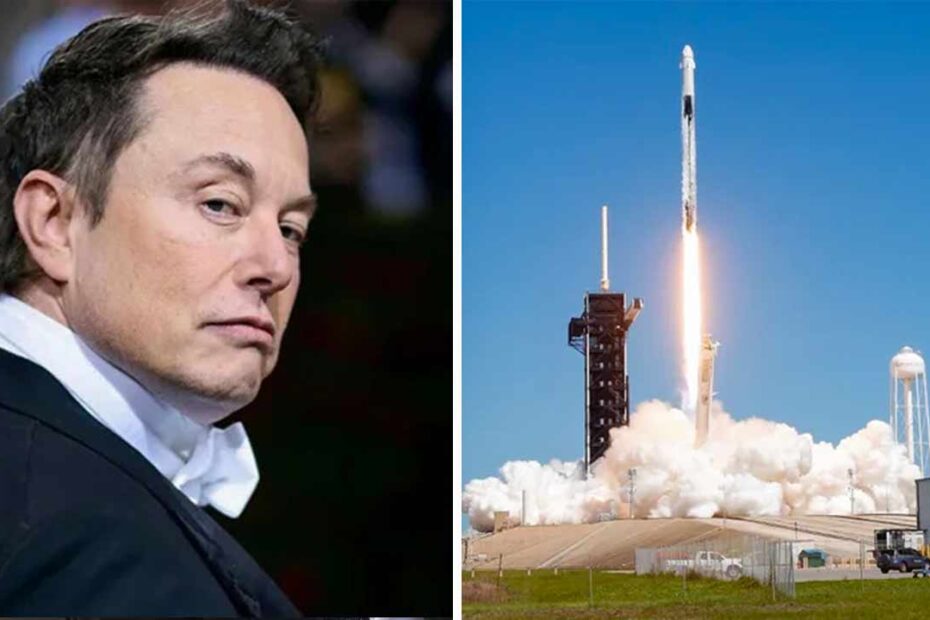 Since buying Twitter for $44 billion in late October, Elon Musk has reportedly taken a less active role in SpaceX’s operations and delegated more responsibility to his deputy Gwynne Shotwell, who serves as the space firm’s president and chief operating officer.

NASA Administrator Bill Nelson said Shotwell assured him there was “nothing to worry about” when he asked whether Twitter would distract from SpaceX, according to NBC News. Current and former SpaceX employees told Bloomberg that the company’s workflow has not suffered and there is some peace even in its workplaces when Elon Musk’s attention is elsewhere.

Former employees said Elon Musk’s involvement often resulted in extra work, as the billionaire sometimes demanded changes for arbitrary reasons. Leading SpaceX, Elon Musk has asked for hardware to be overhauled if he decided it was not aesthetically pleasing or its components seemed overly complex.

His instructions prompted a redesign that “took several weeks to complete.” According to the report, the length of time Musk has been directly involved with SpaceX often affects the hiring process, executive approval for potential candidates. or stops when they feel that the firm is already overstaffed.

According to the New York Post, the report cited an occasion in which Musk required the team working on SpaceX’s Crew Dragon human spacecraft to attend a meeting on Saturday and determine their preferred timeline for the launch. pushed to keep. The instructions reportedly irked employees who wanted to focus on security.

Bloomberg said in the report: Given this history, some current employees have expressed relief at Elon Musk’s recent focus on Twitter. Employees say Musk is integral to setting SpaceX’s long-term agenda, such as the goal of establishing a permanent base on Mars.