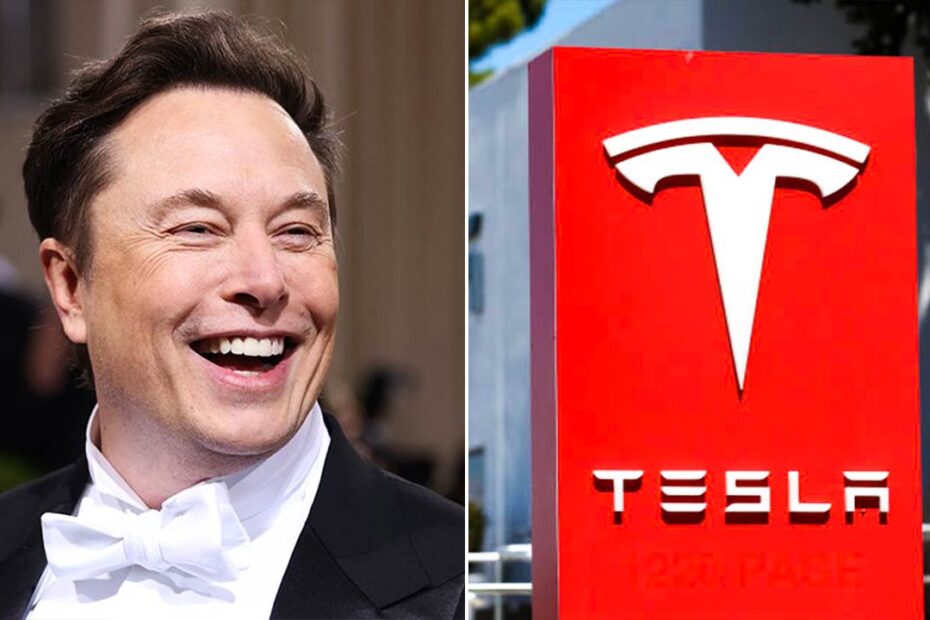 Short-sellers made $15 billion this year betting that Tesla shares would decline, as nearly $800 billion was wiped from its value, new research shows.

An analysis by S3 Partners showed that bets against Tesla shares proved most profitable in 2022, with shorts against Amazon shares returning $6.2 billion.

S3 said interest in betting against Tesla began to drop in April as the stock began to slide, reducing potential returns, but rose again in September as Elon Musk’s acrimonious acquisition of Twitter entered its final stages. I entered. Entered. About 3% of Tesla shares are being shorted, making it the second largest US short after Apple.

One of those reportedly betting against the company is Microsoft founder Bill Gates, who Musk said earlier this year had lost up to $2 billion against Tesla. Tesla’s value has declined by more than $ 800 billion this year. The company was valued at $1.24 trillion in November 2021, but on Friday the stock closed at $123, valuing it at $385 billion. The stock started the year at around $400, which equates to a drop of nearly 70%.

Elon Musk’s stake in Tesla means his wealth has declined by $132 billion this year, according to the Bloomberg Billionaires Index, and he is no longer the world’s richest person after being overtaken by Bernard Arnault. Tesla is not immune to a broader market selloff that has seen the S&P 500 tumble nearly a fifth this year amid high inflation and rising interest rates.

But Musk has consistently refused to make a link between his work on Twitter and Tesla’s declining fortunes, even as several high-profile investors begged him to turn his attention back to the carmaker. Instead he has sought to blame the Federal Reserve’s regime of raising interest rates, which he argues makes all stocks less attractive, not just Tesla’s.

Twitter’s CEO has sold $3.6 billion in Tesla shares this year to fund Twitter operations while he looks to shape the social media site into his vision. Musk said on Thursday that he would not sell any more Tesla shares for at least 18 months.