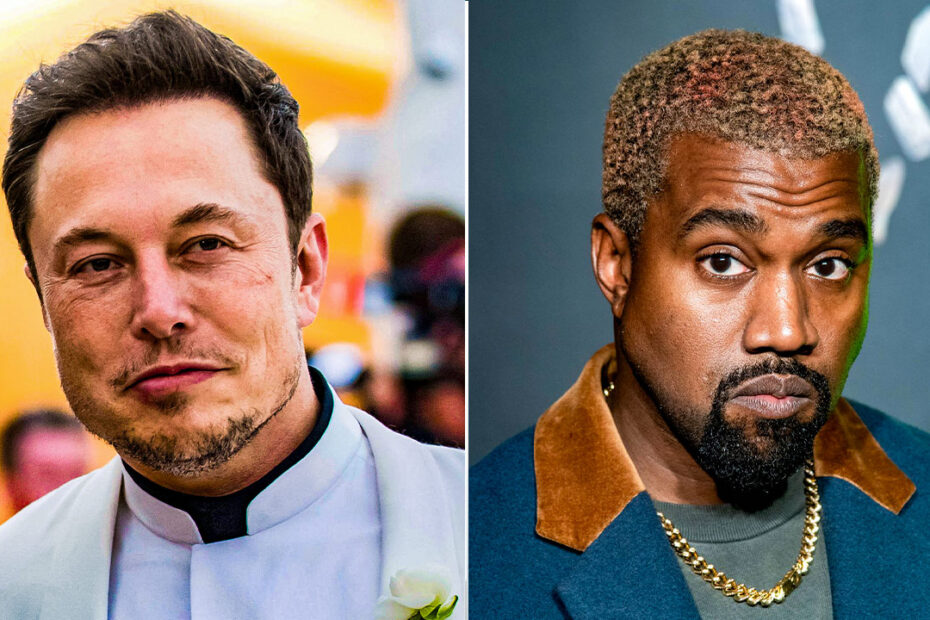 Only Murders in the Building stars Steve Martin and Martin Short returned as hosts, with their co-star Selena Gomez making a surprise cameo to crash the pair’s monologue. The episode begins with a cold open before his appearance.

The sketch was set in a Manhattan skyscraper apartment and featured a group of revelers played by Cecily Strong, Kenan Thompson and Bowen Yang.

In this the group discusses the recent events. It’s hard not to feel helpless while pretending to be powerful. I always feel that I should do more for myself, for friends, for society. Then she bursts into song, singing It’s Christmas and all my stress melts away.

Kanye West admitted during an interview with right-wing conspiracy theorist Alex Jones that he believes in Hitler. Kanye West, who was dropped from Adidas, GAP and Balenciaga after several anti-Semitic comments, repeatedly praised the Nazi leader during his appearance on Jones’ show Infowars.

The shocking moment is the latest in a string of recent controversies for West. The 48th season of Saturday Night Live will conclude on Saturday, December 17.