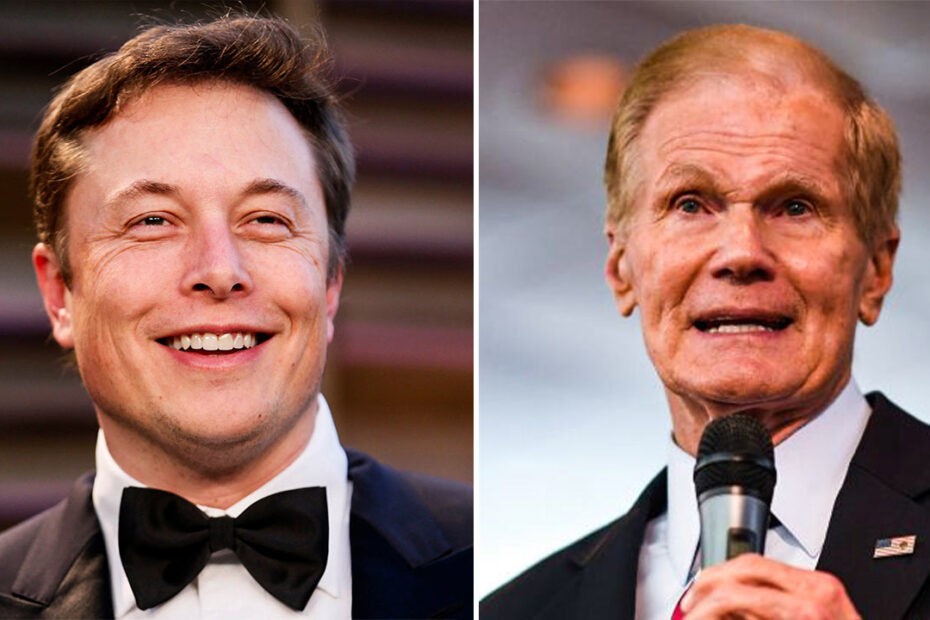 NASA Administrator Bill Nelson says he was assured by the chairman of SpaceX that the rocket company’s work with the space agency will not be affected by Elon Musk’s current focus on revamping Twitter.

I talked to Gwen Shotwell and I asked her, ‘Is Twitter a distraction for SpaceX?’ ‘ Nelson said in a statement to Bloomberg. “He assured me that it would not distract from his mission.”

Nelson fielded questions Sunday after the end of the space agency’s Artemis I mission, in which the agency’s unmanned capsule splashed down in the Pacific Ocean. SpaceX is set to become a major part of NASA’s Artemis program, which aims to return people to the lunar surface later this decade.

The company is developing its next-generation Starship vehicle as a lunar lander that will carry NASA astronauts to and from the lunar surface for the program. Musk, who runs several companies including SpaceX and Tesla Inc, acquired Twitter more than a month ago. His management of the company has been in the limelight in the last few weeks.

That’s when they fired or let go of more than half the staff and introduced new features to the platform. Nelson’s discussion with Shotwell was first reported by Ars Technica reporter Eric Berger, who spoke with the administrator after the Artemis I press conference.

During the briefing, Nelson also said that he often asks one of his associate administrators if Starship is meeting its benchmarks and time table.