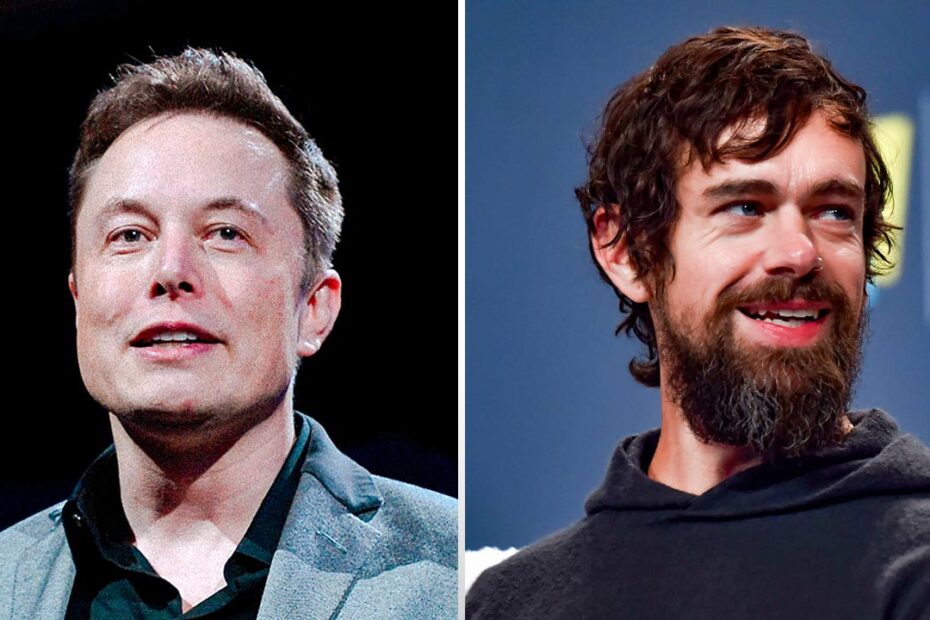 Twitter cofounder Jack Dorsey called on current Twitter owner and CEO Elon Musk to “make everything public now” in the release of the so-called “Twitter files”. If the goal is transparency to build trust, why not release everything without filters and let people decide for themselves?

Including all discussions about current and future tasks? Make everything public now. #TwitterFiles” Dorsey tweeted in response to Musk saying he needed time before publishing Episode 2 of The Files.

CEO Elon Musk later responded to Dorsey’s tweet, saying the most important data had been withheld and some may have been redacted, but will release what we find. Last week CEO Elon Musk began promoting the release of internal Twitter communications, which he dubbed the “Twitter Files.” The billionaire claimed that releasing the information would reveal Twitter’s efforts to censor free speech.

The social platform also removed links to the New York Post story about Hunter Biden’s laptop. The files show Twitter employees debated whether or not to censor the story, as Twitter has a policy against publishing information obtained through hacking. At the time, the ban was eventually overturned, and Dorsey later called the ban a “total mistake”.

The released files failed to redact personal information about Twitter employees, including the email addresses of various employees. Twitter co-founder Biz Stone criticized the release on Friday, calling it “gross” and saying Elon does things for sport that have serious consequences for real people.

CEO Elon Musk has promised to release more Twitter files. On Tuesday, the billionaire confirmed that he had fired James Baker, Twitter’s deputy general counsel, for allegedly interfering with the publication of information he accused of suppressing information important to public dialogue.