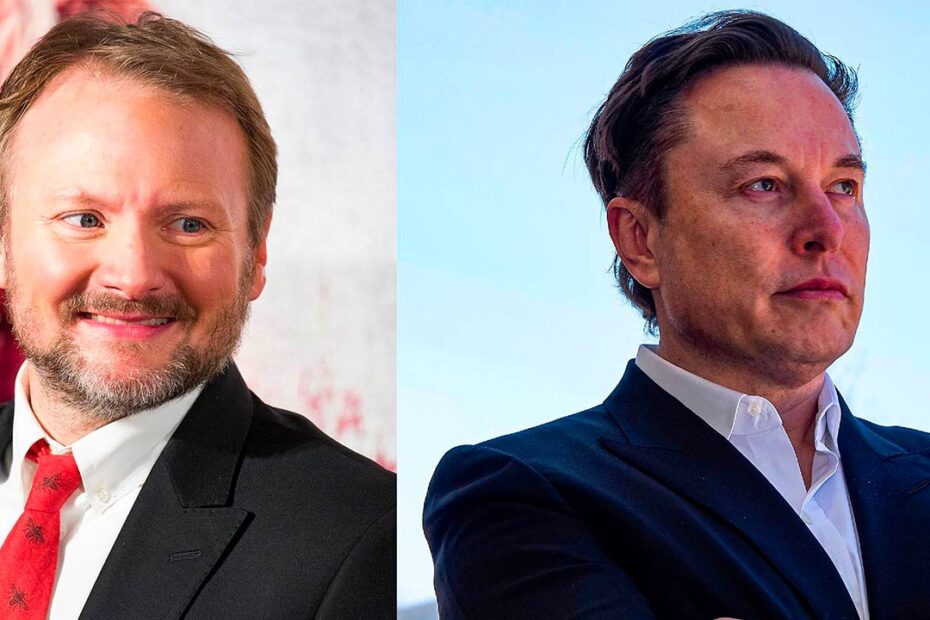 In fact, according to Teslarati here, according to him Elon Musk is not the most popular person nowadays. After years of whipping up critics over missteps and challenges from Tesla and SpaceX, Musk has attracted a huge wave of critics since his initiative to acquire social media platform Twitter.

With Elon Musk now venturing into politics, the CEO of Tesla and SpaceX has become one of the most polarizing figures in the world, bar none. There are a lot of criticisms usually leveled against Musk. One of the arguments is that he never actually started his own company and his tendency to take credit for other people’s work.

The anti-Elon Musk narrative argues that everything Tesla or SpaceX does wrong is because of Musk, and everything good the companies achieve is accomplished in spite of Musk. In the midst of his acquisition of Twitter — which has been chaotic in every sense of the word — Elon Musk has been labeled by his critics as nothing less than a rich, bigoted idiot.

That’s why when “Glass Onion: A Knives Out Mystery” was released, many Elon Musk critics immediately noticed clear similarities between the Tesla CEO and the movie’s fictional billionaire, Miles Braun. A quick look at Braun’s character, played by Edward Norton, shows that he appears to be inspired. For example, Braun is a tech billionaire who operates in several industries, including space travel and automobiles, as noted by Forbes.

Braun is also into sustainable energy, though he works in “clear” hydrogen-based fuel alternatives. Be advised that the following section contains spoilers for the film. As part of the film’s twist, it was revealed that Braun—for all his potential genius—is actually an idiot, and one who had stolen ideas and taken credit that was not his.

According to Glass Onion writer and director, Rian Johnson, however, the parallels between Elon Musk and his fictional “idiot billionaire” were not actually made on purpose. Not entirely, at least in an interview with Wired, Johnson. The film is said to be developed and shot in 2021, before Musk’s Twitter acquisition. Johnson also said that Braun was not just one person, but a composite of several tech billionaires.

That being said, the writer/director acknowledged that Braun’s character definitely has similarities with Elon Musk, especially amid the CEO’s Twitter acquisition. “There’s a lot of general stuff about that kind of species of tech billionaires that goes straight into it. But obviously, it has an almost strange relevance in the present day.

While Elon Musk is calling for more harsh criticism online due to his political posts on Twitter, some of the criticism directed towards him as well as the alleged similarities with the fictional Braun are not exactly accurate. Despite Musk’s erratic behavior, some could argue that Tesla has become one of the strongest forces in the electric vehicle sector, and SpaceX is certainly the company that is taking US spaceflight today. And these achievements really can’t be separated from guns, loopholes, etc.