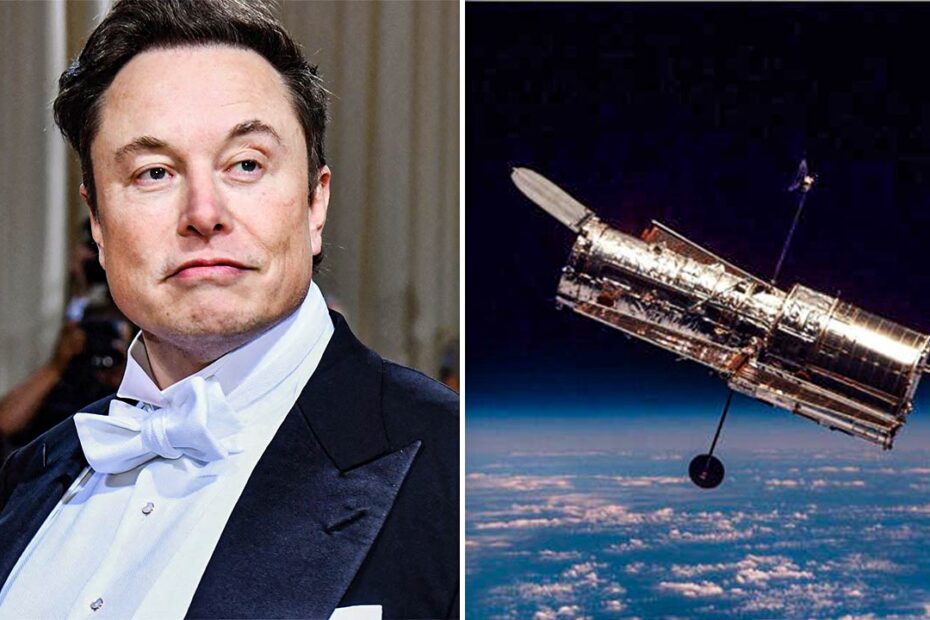 After nearly three decades and many years of maintenance, the Hubble Space Telescope continues to uncover the mysteries of the universe. The spacecraft has been operating in an orbit around the Earth since the late 1990s.

It has not only helped humans to see beyond the Solar System, but also to detect exoplanets, nebulae and other cosmic phenomena. Elon Musk-led SpaceX is now conducting a non-exclusive study to see if it is possible to revive the flying observatory and give it a new life.

The US space agency, NASA, has sought additional information about available commercial capabilities to re-orbit the satellite. However, NASA has clarified that, at this time, NASA has no plans to operate or fund a dedicated Hubble servicing mission. The Hubble telescope currently orbits 540 km above the planet, and will need to send a spacecraft to re-raise its orbit, and SpaceX’s Dragon flew 500 km above Earth during the Impression-4 mission.

SpaceX proposed the study in partnership with the Polaris program in September this year to better understand the technical challenges associated with servicing missions. NASA said the teams expect the study to take up to six months to collect technical data from both Hubble and the SpaceX Dragon spacecraft. This data will help determine whether it will be possible for the telescope to safely rendezvous, dock, and move into a more stable orbit.

This study is an exciting example of the innovative approaches NASA is exploring through private-public partnerships. As our fleet grows, we want to explore a wide range of opportunities to support the most robust, outstanding science missions, said NASA Assistant Administrator Thomas Zurbuchen. The idea is to develop the capability to raise the orbits of other satellites in the future, and Hubble will serve as a demonstration mission.

NASA said that re-establishing Hubble in a higher, more stable orbit could add several years of operation to its life. At the end of its lifetime, NASA plans to safely de-orbit or dispose of Hubble. Hubble has completed more than a billion seconds in space during its 31-year-long career in zero gravity. During its operation, the flying observatory has been serviced numerous times to replace and repair telescope components, and has made over 1.5 million scientific observations and counting.