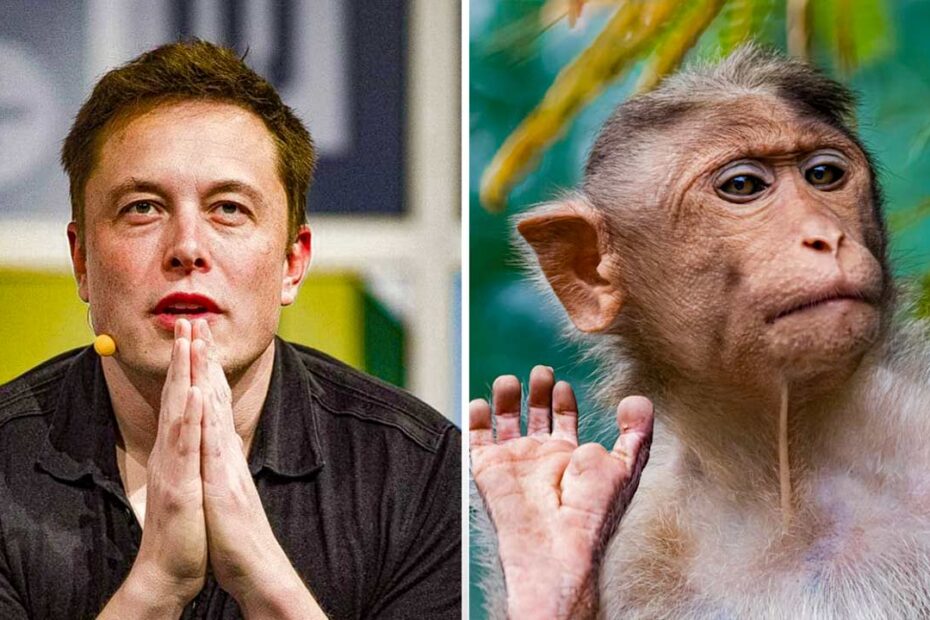 Reuters reports that Elon Musk’s medical tech company Neuralink is currently under investigation by the US government after possible violations of animal welfare laws. Animals are allegedly suffering and dying on a large scale in Neuralink’s laboratories.

According to Bloomberg, Elon Musk has insisted on speeding up development and in many cases the deaths do not even provide valuable research data. Neuralink’s primary objective is to develop a brain implant designed to help people who are paralyzed or have neurological issues.

Like many other medical tech companies, Neuralink tests on animals in the course of its research, such as implanting chips into the spines of pigs or the brains of monkeys. Unfortunately, animal death is expected in this type of research, with test subjects often being euthanized after the experiment is complete.

According to Bloomberg, Neuralink’s death toll has reportedly been far higher than it needed to be, as Elon Musk’s hurried timeline apparently led to increased pressure and avoidable mistakes. This has allegedly led to poor use, repeated testing and unnecessary deaths.

To make matters worse, the death of many of these animals apparently hasn’t been painless. Mistakes made in Neuralink’s experiments have reportedly caused unnecessary suffering while producing data of questionable quality. Such instances include surgeons allegedly using the wrong surgical glue.

According to Bloomberg, Implanted Neuralink’s devices on the wrong vertebrae, and implanted devices that were the wrong size. According to documents seen by Reuters, Neuralink has killed about 1,500 animals since 2018, including pigs, monkeys, rats and mice.

Of course, the number of animal deaths isn’t necessarily an indication that Neuralink did anything wrong. A large company conducting large-scale animal testing logically leads to a large number of deaths. Reuters also notes that Neuralink reportedly treats animals relatively well compared to other labs, as long as they are not actually used and killed.

According to Bloomberg, Both internal documents and Reuters interviews with more than 20 former and current employees indicate that Neuralink’s test animals suffered and died on a larger scale than necessary because of Elon Musk’s demands.

Neuralink is reportedly under investigation by the US Department of Agriculture, and is focused on the Animal Welfare Act. Reuters couldn’t confirm specifically whether this is related to the allegations made by the employees, but it’s a pretty safe bet. If the investigation does not address these allegations, it would mean that Neuralink has more potential animal welfare issues, which is not a reality anyone would want to consider.

According to Bloomberg, Elon Musk announced that Neuralink could be ready to begin human trials within the next six months, provided the US Food and Drug Administration approves it. However, it would be wise to take this announcement with a huge pillar of salt. Even setting aside the recent revelations surrounding animal testing of Neuralink, Musk has a history of announcing unrealistically optimistic timelines and failing to deliver.

It would be really surprising if Neuralink starts human trials within half a year. But even if it did, you’d probably want to think hard before opting for invasive brain surgery to let the richest man in the world implant a chip in your gray matter.