Elon Musk Threatens Apple With War, And Apple Has To Stay In Its Place 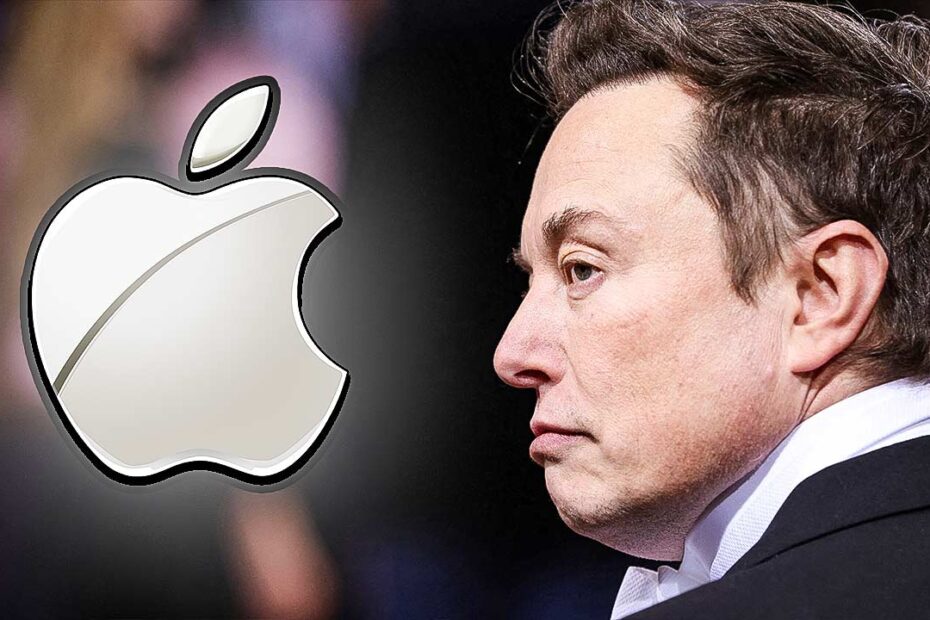 The billionaire fired a flurry of tweets Monday at the iPhone maker, saying the company had cut its Twitter advertising and threatening to remove the social network from Apple’s App Store.

He asked whether Apple hates free speech, criticized its app fees and even wondered whether the tech giant might go after one of its other companies, Tesla Inc.

By taking aim at Apple, Musk is challenging a company that is vital to Twitter’s livelihood. Apple has consistently been one of the top advertisers on the social network, according to people familiar with the matter, with an entire team of employees dedicated to helping maintain the relationship. One of the people said that advertising spending was more than $100 million a year.

Elon Musk represents a risk now, and Apple is not going to take that risk, said Lou Pascalis, a senior marketing and media executive who previously helped direct advertising for Bank of America Corp.

Apple also operates an essential gateway for Twitter users: the App Store. If Musk’s company loses access to that, it would be cut off from more than 1.5 billion devices around the world.

The billionaire has some advantages of his own. By portraying his struggle as a fight for free speech, he can unite his millions of fans. And his disdain for Apple’s App Store fees is shared by software developers, lawmakers and regulators around the world, given the potential profit they make.

Apple did not immediately respond to a request for comment. Some Twitter users said Monday that they continued to see Apple ads in their feeds, but a person familiar with the matter confirmed that the company has backtracked on the ads.

The Cupertino, California-based company holds meetings with Twitter about once a week to discuss various issues, just as it does with other major social networking apps including Facebook and Instagram. Apple has historically relied heavily on Twitter because it does not advertise on Facebook, according to one of the people with knowledge of its strategy.

Apple has joined a number of big companies in bringing back their ads on Twitter since the company was acquired by Musk for $44 billion last month. The exodus includes General Mills Inc and Pfizer Inc, and they previously acknowledged that there was a “significant drop” in revenue as a result of the defections.

The overall online advertising market is in a slump, but marketers are especially wary about Twitter out of fear that it’s becoming more chaotic. Since the acquisition, Musk has cut thousands of jobs at Twitter, raising concerns that the platform will not be able to combat hate speech and misinformation. A new approach to verifying accounts also opened the door for trolls trolling major brands as well as Musk himself.