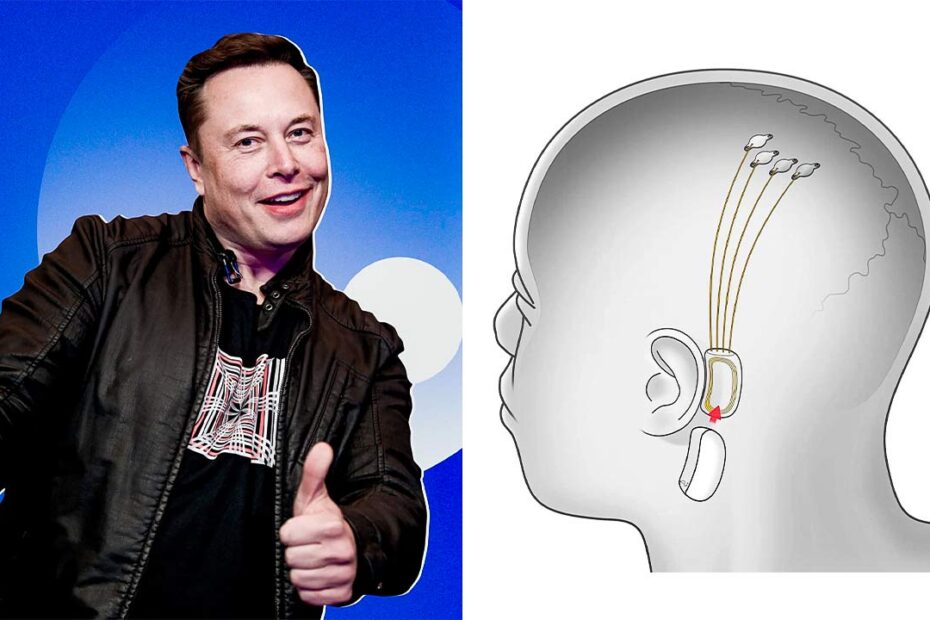 Elon Musk took time out from his Twitter wars to showcase the latest development in Neuralink, the company he co-founded to develop brain implants to connect people to computers.

The move comes amid an increasingly frantic period for Elon Musk, who took control of Twitter a month ago and has since been highly active and controversial in his moves.

For example, earlier on Wednesday, Musk reconciled with Apple CEO Tim Cook, a day after several of Musk’s tweets complained about Apple’s fees on in-app transactions and tech giant Twitter They were threatening to pull him from Twitter.

Elon Musk tweeted a brief video thanking Cook for a tour of Apple’s headquarters in Cupertino, California. At a Neuralink event a year ago, Musk showed a monkey playing pong using thoughts transmitted through an implant.

Elon Musk said, we are working hard to get ready for our first human. The company’s initial goal is to restore sight and reverse paralysis after Elon Musk said it would be possible to restore sight even in people who were blind at birth. He added that the company sees no physical limitation to eventually enabling full body functionality in people with spinal fractures.

While creating brain-machine interfaces is the stuff of science fiction, Musk said it’s the key to countering the accelerating development of artificial intelligence. Musk asked. How do we reduce that risk?

And even if artificial intelligence is benign, how can humans take full advantage of it and “go along for the ride,” asked Elon Musk. He said humans are extremely limited in their ability to interact with laptops and phones, with most data input at between 10 and 100 bits per second in the best case.

Elon Musk said, we are already a kind of cyborg, in which your phone and your computer are extensions of yourself.