Elon Musk Said, “I Think We Will Have Fewer Mistakes In The Future” 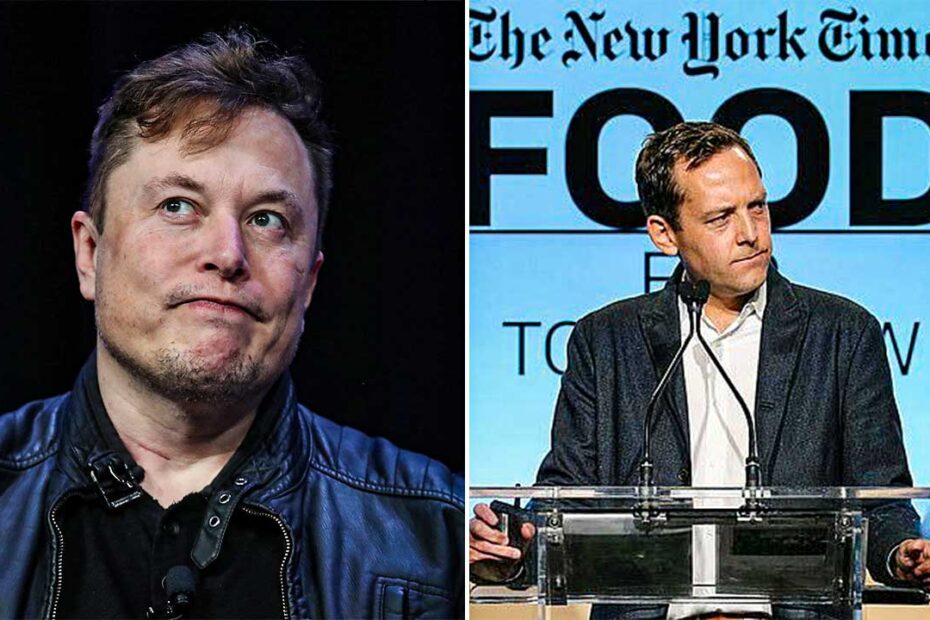 Twitter CEO Elon Musk has acknowledged mistakes since taking over the company two months ago, but predicted rapid improvements to turn the company around.

My error rate in being key tweets will go down over time, but in the beginning, we’ll certainly make a lot more mistakes, Elon Musk told the All-In podcast on Saturday.

“I think we will make fewer mistakes in the future,” he said. I think we’re doing really well and getting the job done. Since he bought the company in late October, Elon Musk has presided over several major changes, including the layoff of more than half its workforce, the initial rollout of the Twitter Blue subscription service, and the rapid release of new features such as view counts.

David Friedberg, one of the podcast hosts, probed into the controversy raised by Musk on Twitter, asking about the ‘negative reaction about quick action without communication’ from some quarters. Elon Musk replied, ‘I firmly believe this, you want to see the net output.

Following his massive layoffs, Musk estimated in interviews that Twitter currently has about 2,000 employees, down significantly from the 7,500 it employed at the end of last year. Elon Musk also acknowledged that his absolute power as Twitter’s sole director could carry some risks.

Meanwhile, Twitter suffered a major outage on Wednesday, leaving thousands of users around the world unable to access the popular social media platform or use its key features. Amidst the peak of the disruption, chief tweeter Elon Musk responded to a tweet asking if the service had been shut down by tweeting ‘works for me’.

A website tracking the outage through multiple sources, including user reports, showed more than 10,000 affected users from the United States, about 2,500 from Japan and about 2,500 from the UK at the peak of the disruption. Reports of Twitter outages declined sharply as of late Wednesday. Shortly before midnight, Elon Musk tweeted: ‘Important backend server architecture changes have been made.