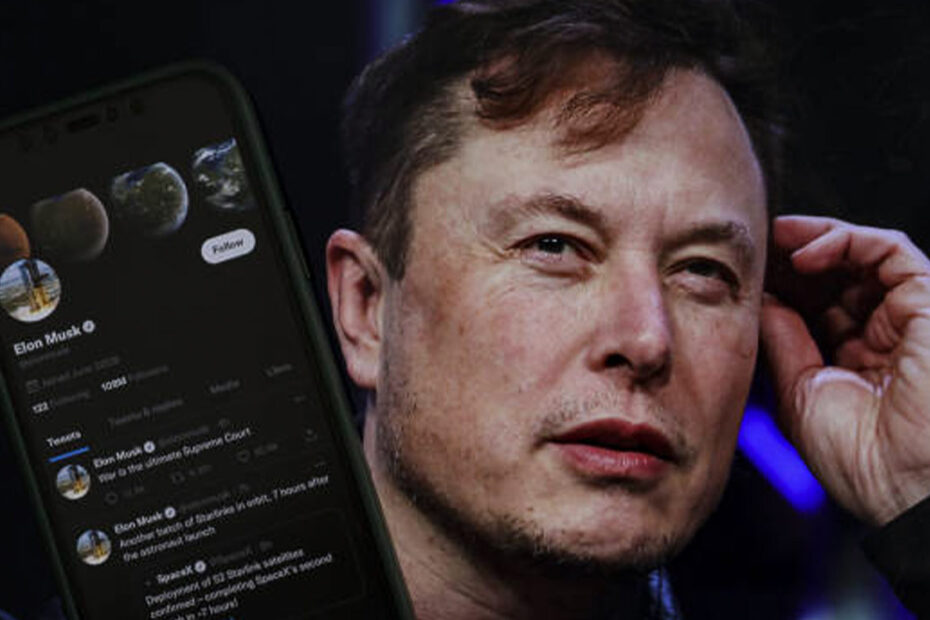 Over the past few weeks, Elon Musk has made quite a name for himself while trying to manage change at the hands of Twitter. Most of his staff and policy changes have been controversial.

To put it mildly, but love them or hate them; Looks like it’s here to stay – at least for now. Today he posted about a new Twitter policy he wants everyone to implement. Here is his recent tweet on the subject.

@GregWAutry In the meantime, everyone seems to understand that science as a method of testing theories and hypotheses can be a religion.

Yes, the scientific method (challenge every hypothesis) had sadly be replaced with Science (upper case) as religion and its apostles fretting over sorting the “believers” and “deniers”, labels that have no place in actual scientific thinking.

@rupasubramanya took issue with the wording of the new policy, but not the basic premise.

Elon knows he can say crap like this and rightwingers will let him do whatever he wants and give him a tax break for it. The scarier scenario is one in which he actually believes the same MAGA & white nationalist crap he has already re-platformed—and that’s looking quite possible

@Itsdorothysucka Wants a level playing field for everyone to question everything ‘reasonable’ without fear of retribution.

We should be able to reasonably question any and everything without being ostracized, cancelled & ridiculed.

All of them kept their words.