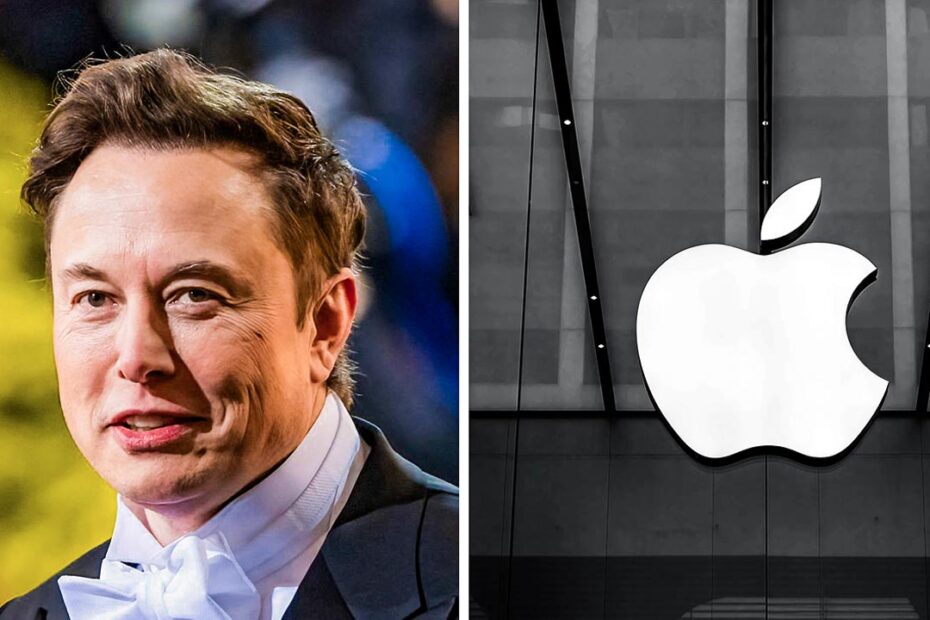 According to The Information, Twitter is expected to increase the cost of the verified membership feature for paid users through the app on iPhone. The company states on its website that Twitter Blue costs $7.99 per month.

That could change for some users as Twitter plans to charge $11 for payments through its iPhone app, a person familiar with the situation told The Information. Twitter has proposed that users who pay for Blu through the website will be charged $7 per month.

There’s a $4 difference between the Apple iPhone and the Twitter site in paying for the subscription feature. The report states that the change in prices is likely to be a response to Apple’s 30% levy on in-app transactions made through Apple’s App Store. Twitter and Apple did not immediately respond to requests for comment from Insider.

Elon Musk criticized Apple’s App Store policies and accused the tech giant of opposing free speech and monopolizing the market and also said that Apple had threatened to remove Twitter from its store.

Twitter first launched Blue in early November, according to internal communications seen by The New York Times, but it was scrapped and postponed until after the midterm elections. Later, Twitter tried to roll out Blue again with gray checkmarks, but then suspended it due to impersonation issues.

Elon Musk tweeted that Twitter was temporarily unveiling Blue on December 2. The platformer reported that the launch was pushed back because Twitter was trying to dodge the App Store allegations.