Elon Musk Never Told Us “Starship’s hardest problem” Until Now, Could Change Everything 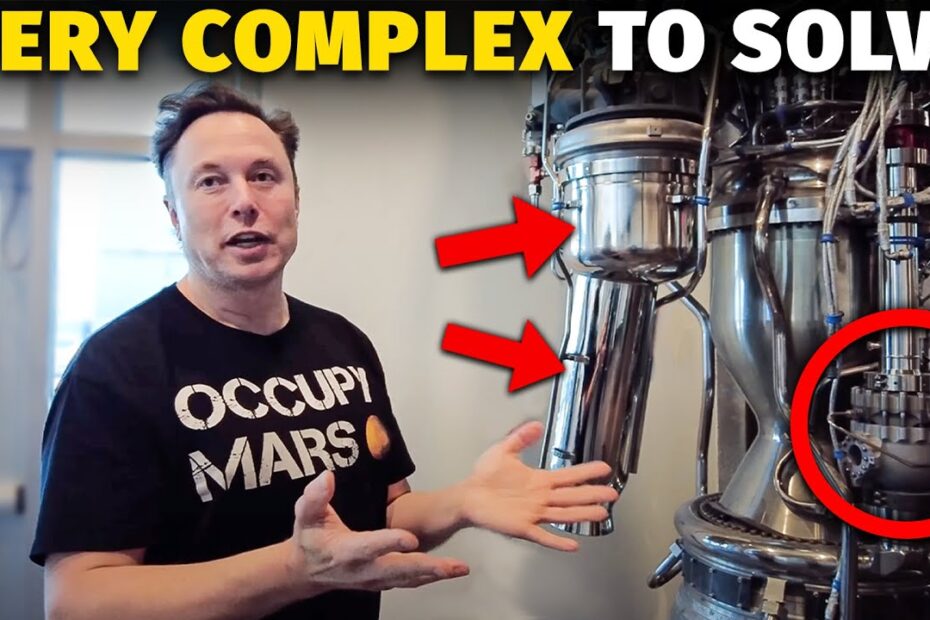 Elon Musk’s company SpaceX launched the Starship program several years ago to set foot on Mars for humanity. But we cannot achieve anything so easily. And the same thing happened with them. Wait a minute, aren’t you aware of the most difficult problems Starship faces?

Keep talking about the problems we are facing. is facing. A starship would not be complete without a Raptor engine. Raptor is going to power this Starship, a giant reusable vehicle that SpaceX is developing to take people to the Moon, Mars and other distant places.

Each of these starships would require that many Raptors, 33 for the giant first-stage booster, also known as Super Heavy, and then six for the upper-stage spacecraft, known as Starship. So what is this Raptor engine? The Raptor is a giant methane engine that will power the company’s next-generation launch system, the Starship.

Raptor is a family of methane rocket engines commonly developed by SpaceX. In the late 2000s. They are specifically designed to power the Starship which is Musk’s giant stainless steel transport vehicle designed to carry 100 people to the Moon and eventually to Mars.

SpaceX aims to make more and more Raptor engines to carry out future missions. The company is clearly not on track to meet that challenge at this time, and Musk himself has said so. Musk has said he needs 33 Raptors attached to Starship.

But the ambitious plan to build a self-sustaining city on Mars could take up to 30 years. And Musk suggests they have to build 800 to 1,000 Raptor engines every year. These need to be built soon as Musk has plans for dozens of Starship flights.

But the way the work is going on, it is extremely difficult to achieve this goal. Due to the fact that Starship is designed to be reusable, SpaceX will need a few more operational vehicles to fly twice a month.

Because of that, Starship remains in the test-flight phase. But that may soon change as SpaceX prepares to launch the program’s first orbital test flight, which will include a Starship prototype called SN20 and a super heavy one known as Booster 4.

But there are other problems for Musk and his team. For the Starship vehicle, whose maiden orbital flight could happen as soon as possible, SpaceX needs to build more and more Raptor engines.