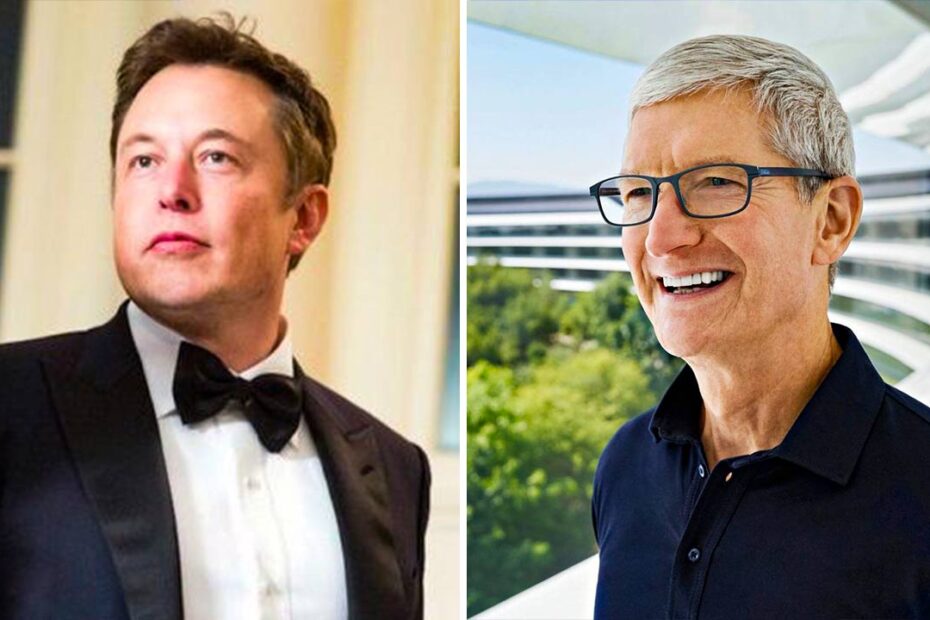 Mr. Elon Musk is not the first person to join this fight. Developers, tech CEOs and regulatory bodies have long sought to loosen Apple’s “monopolistic” grip but he may be the most mainstream figure to do so. Still, history says he’ll probably lose.

Two days later, Mr. Elon Musk said that “misunderstandings” about Apple pulling Twitter had been resolved, apparently after the two walked together at Apple’s headquarters. This is not the first time Mr. Elon Musk has fought with Apple CEO Tim Cook. Here is a timeline of their feud.