Elon Musk Asks ‘Should I Step Down as Head of Twitter?’ in New Poll 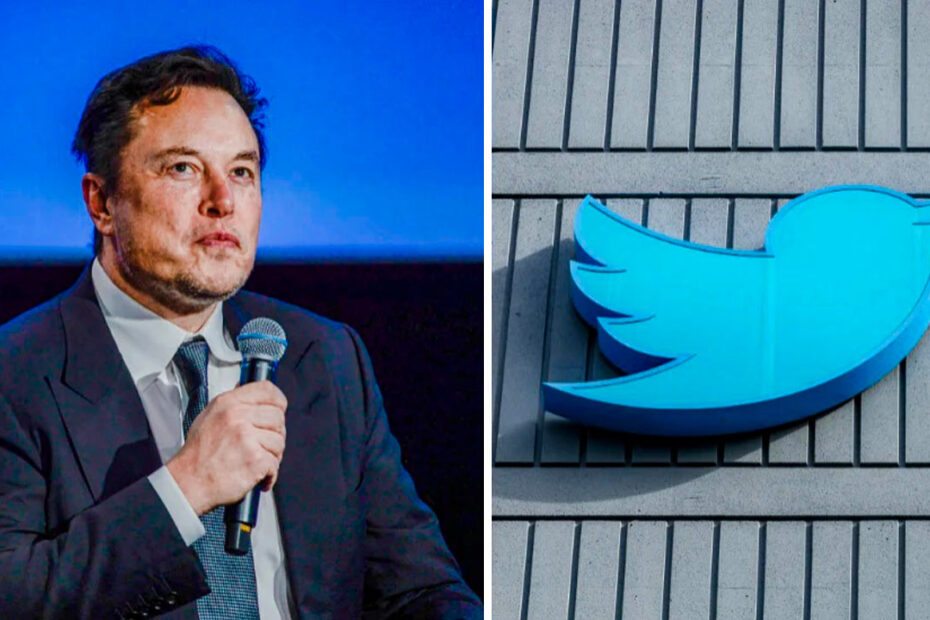 Elon Musk has started another poll on his owned social media platform Twitter. Now he is asking his 122 million followers whether he should step down as tweeting boss.

“I will follow the results of this poll,” he concluded at the end of his tweet. More than 43 lakh people had voted ‘yes’ or ‘no’ just one and a half hours after the start of polling.

Till 7 pm. ET said on Sunday that around 58 per cent people voted ‘yes’. There were 10 hours left in the voting, which would end at around 6:15PM ET. Elon Musk later tweeted, “Nobody wants a job that can actually keep Twitter alive.” There is no successor.

Should I step down as head of Twitter? I will abide by the results of this poll.

It is not unusual for Elon Musk to poll his followers. His most followed poll was exactly a month ago when he asked if former President Donald Trump should be reinstated on Twitter.

More than 15 million Twitter users polled, of whom nearly 58 percent voted “yes” to putting Trump back on the platform. Elon Musk tweeted that Trump has been reinstated.