2022, All Missions An Insane Year For Space Exploration Competition 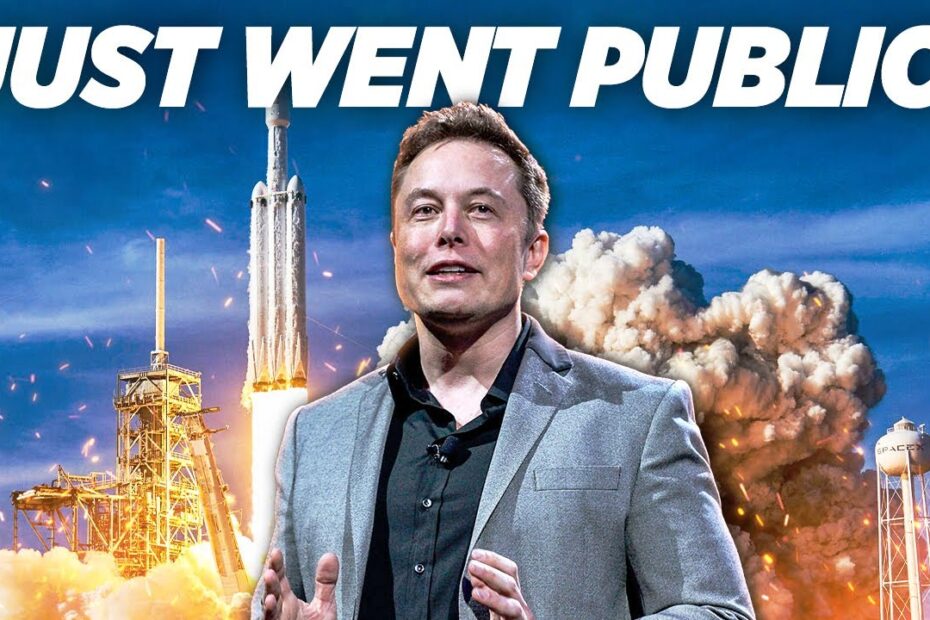 SpaceX is a leading company in space research and exploration. At present, this company has done such things in collaboration with NASA, which no space agency in the world could have imagined.

Amazon CEO Jeff Bezos’ Blue Origin and world-renowned aircraft company Boeing have really given SpaceX a run for its money. SpaceX started its year with the launch of its Starlink satellites.

The concept of the novel has faced some criticism. For example, astronomers are concerned that having too many satellites in the sky could hinder astronomical studies. After that on January 24, NASA finally launched the James Webb Telescope.

This telescope closed a very important chapter in the history of NASA. The launch of this telescope was much awaited after being in development for almost 30 years and having more than 1000% budget.

This telescope is an upgrade of the Hubble Telescope and is going to send pictures of its journey to the base sometime this year. After January, on February 28, SpaceX was going to launch the world’s largest rocket, the Starship.

This rocket, whose launch date has been delayed several times, was finally ready to take off on the last day of the month, you need to be a little more patient with it, as the Federal Aviation Administration has relaunched.

It has been postponed for two months. But, we’re all still looking forward to the big day when we can finally see the starship soar high into orbit.

Also, on February 18th, NASA’s smallest Mars rover will celebrate its one-year anniversary on the Red Planet, or as humans may call it, their future home.

This rover has sent pictures of some unique rocks and surfaces and has been an important part of space exploration. In mid-March, NASA wants to send astronauts back to the Moon.

The first step is the agency’s capstone project, which involves launching a microwave oven-sized satellite into lunar orbit on an elliptical path. Subsequent lunar missions, which will follow a similar path around the Moon and use innovative navigation technology that test capstones, are expected to benefit from this satellite.

An uncrewed flight to test entry, descent and splashdown of the Crew Module in preparation for flights with a full crew on board is another step in NASA’s lunar goals.

On March 31, the Axiom-1 mission will launch the first private crew to the International Space Station. According to Axiom’s website, the team includes former NASA astronaut and Axiom vice president Michael L.

According to rumours, each of the four astronauts paid $55 million to board the ship. On April 15, SpaceX’s four crewmembers are expected to explode into space.

We are living in an era of truly excellent space exploration, with not one but two private teams preparing to board the International Space Station. The launch date for all of SpaceX’s private Crew-4 missions is planned for April 15.

Four astronauts will travel to the International Space Station aboard NASA’s Crew Dragon spacecraft. Jessica Watkins, a mission specialist, will be the first black woman to serve on the station for an extended period.

The launch window will open on April 15. In May, Boeing will have a second attempt at the Starliner. Boeing is attempting to move forward with its new reusable Starliner spacecraft, which is intended to carry astronauts to the International Space Station for several years.